Four is Greater than Two 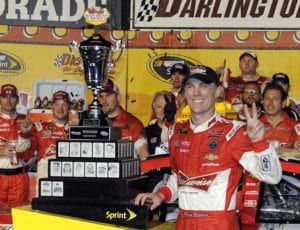 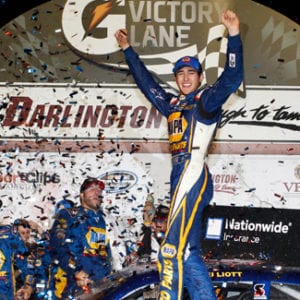 A simple math lesson was taught at Darlington Raceway this weekend. The choice was made…some took two tires, others took four. In the end, we were reminded of what we learned as young children. Four is greater than two.

The other lesson…maybe it is OK is the Cup regulars run in the Nationwide Series. Chase Elliott doesn’t seem to mind. And if he’s OK with it, so am I.